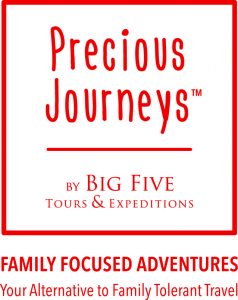 This one of a kind adventure takes you to the heart of Japan, exploring many facets and inspirations of the anime and manga culture. Tour and explore many landmarks, manmade and natural alike, that are not only featured in many fan favorite films and comics, but also culturally rich in history. With breathtaking sites such as the Kamogawa River, the Kinkakuii Temple, or the Nijo Castle, its easy to see how artists were inspired to feature them in world renown anime and manga works. Not to mention, with trips to “Character Street” and Akihabra, you will be so surrounded by anime and manga that it will feel as if you were transported into a world of Japanese art. Delve into the world of Japanese art and pop culture while absorbing its history!

While the world has been changing, we have been exploring.

Tiffany Ellis Travel is an independent affiliate of Departure Lounge and a proud member of the Virtuoso travel network.